Skip to main content
Home > Archives for 2019 Awards in Excellence 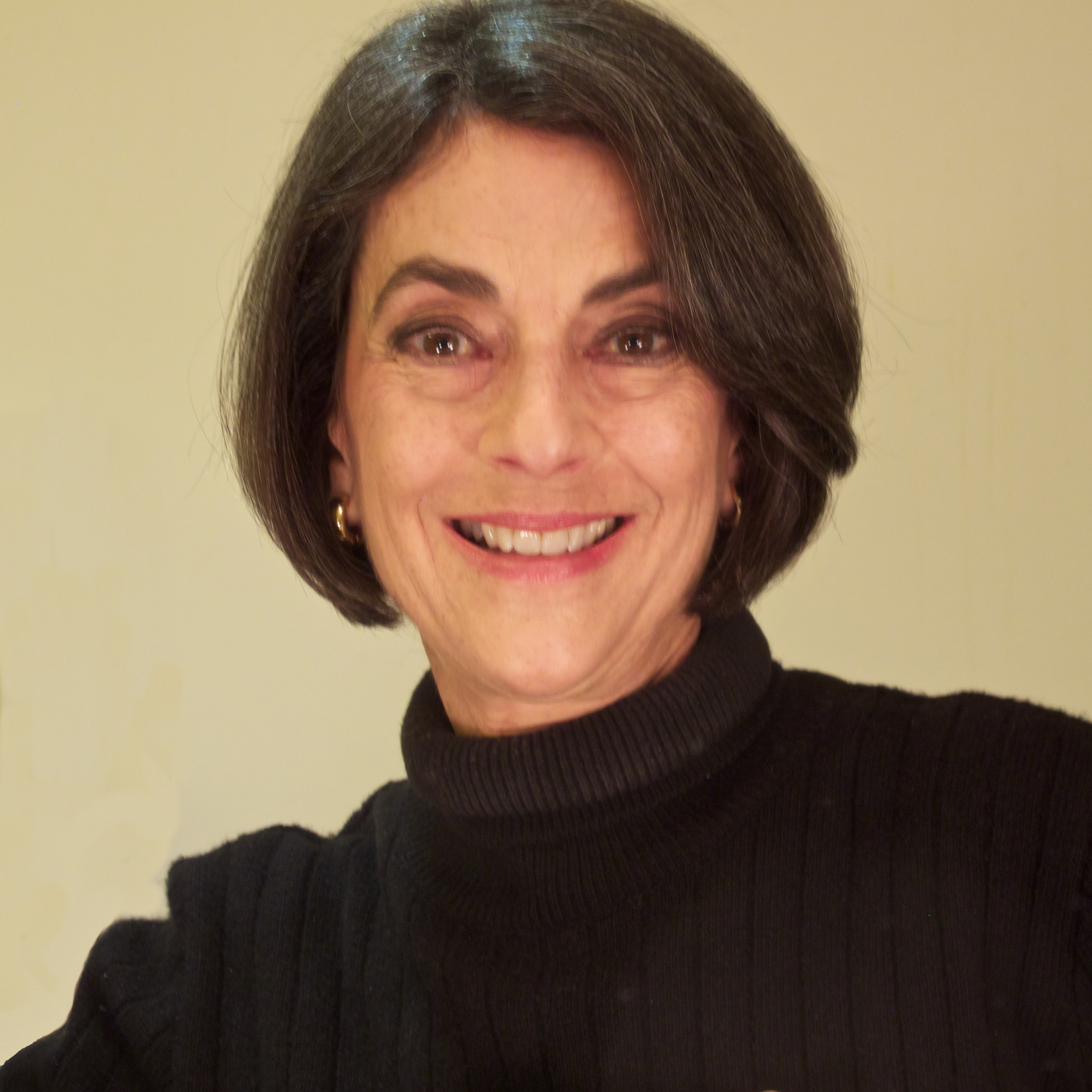 Janice B. Schwartz, MD, a Professor of Medicine in Geriatrics and Clinical Pharmacology at the University of California, San Francisco, is a board-certified internist and cardiologist with a distinguished record of leadership and research in clinical pharmacology and geriatric medicine.

Dr. Schwartz received her medical degree from Tulane University School of Medicine and completed an internship in internal medicine at LAC/USC Medical Center and internal medicine residency training at Cedar Sinai Medical Center, Los Angeles. She began cardiology training at Cedar Sinai followed by a combined clinical and research cardiology fellowship at Stanford University, where she focused on evaluation of new cardiovascular drugs in clinical populations.

She began her faculty career in the Department of Medicine at Baylor College of Medicine in the Divisions of Cardiology and Clinical Pharmacology. It was here that she received her first research funding from the AHA and a faculty development funding grant from the PhRMA Foundation, allowing her to combine her clinical research with training in clinical pharmacology and laboratory procedures to pursue her goal of understanding alterations in drug responses in older patients. Following three years at Baylor, she became a faculty member at the University of California, San Francisco with joint appointments in the Schools of Medicine and Pharmacy. She spent her Assistant Professor through Associate Professor years at the University of California, where she was a core faculty member for the clinical pharmacology fellowship training program throughout. She completed mid-career training in geriatrics at UCLA in 1990, led the UCSF Gerontology and Geriatric Medicine Training Program from 1991-1995 and served on the Scientific Advisory Committee to the General Clinical Research Center. In 1995, she became Professor of Medicine and Chief of Geriatrics and Chief of Clinical Pharmacology at Northwestern University Medical School and Professor of Molecular Pharmacology and Biological Chemistry. She was also Chair of the Northwestern Hospital Pharmacy and Therapeutics Committee and Director of the Drug Assay laboratory and Associate Director, Buehler Center on Aging, McGaw Medical Center and Director, Geriatric Medicine Fellowship Program.

She has been an active member of cardiology, clinical pharmacology and geriatric professional societies, including serving as President of the Society for Geriatric Cardiology and Vice President of the American Society for Clinical Pharmacology and Therapeutics (ASCPT), past member of the Board of Directors and a former member of the ASCPT Editorial Board. She was a recipient of the William B. Abrams Award in Geriatric Clinical Pharmacology from ASCPT. She has served on NIH peer review committees for more than sixteen years during her career and served on the Advisory Panel on Geriatrics, USP Pharmacopeial Convention, Inc., and on the Institute of Medicine’s Committee on Pharmacokinetics and Drug Interactions in the Elderly.

She was a member of the Technical Expert Panel on Chronic Disease and Preventive Services, Doctor’s Office Quality Project, Centers for Medicare and Medicaid Services and a Member and Safety Officer, Data Safety and Monitoring Board, Addiction Pharmacology Research Program, California Pacific Medical Center.

Dr. Schwartz’s research has focused on understanding drug responses to medications and especially factors leading to altered drug responses in older people. She has utilized laboratory and clinical investigations to investigate changes in cardiovascular function and rhythm, the autonomic system, and drug pharmacokinetics and pharmacodynamics in models of healthy aging and in patient populations including the frail elderly. Her work has improved the understanding of age and disease-related effects that can lead to improved use of therapeutic medications. She has also elucidated gender differences in drug metabolism and responses that are especially pertinent in the clinical care of patients. Working within both the research and clinical worlds has provided the opportunity to translate research findings into clinical practice and to train and mentor others. Her goal of improving medication therapy for older patients has also led to efforts beyond research in the form of contributing to textbooks for health care professionals, creating on-line educational content for health care professionals, and writing on medication and health- related issues in the lay press.

Dr. Schwartz has received continuous funding from the National Institutes of Health since 1985 that has resulted in over 140 publications in scientific peer reviewed journals. She has authored 18 book chapters, including one on treatment of the elderly with cardiovascular disease in the premier textbook of cardiology for the past three editions. She has served on the editorial boards of a number of scientific journals and is currently an Associate Editor of Trends in Cardiovascular Medicine. Her writings have also reached out to the public to improve patient-centered care through an Expert Advice Health column for the San Francisco Chronicle and to improve the lives of older adults living in the community as a Board member of At Home with Growing Older, a Bay Area non-profit. 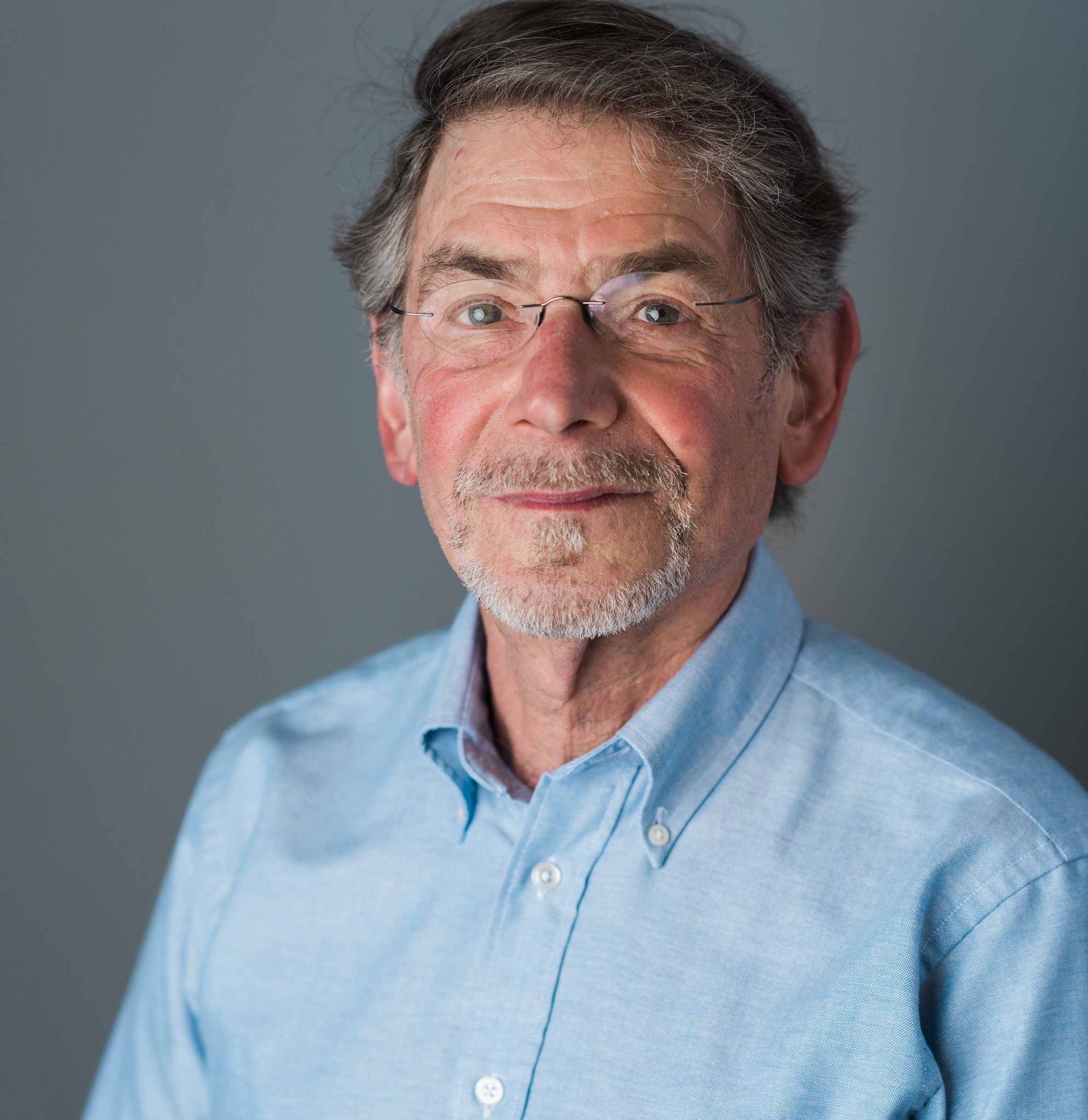 Dr. Jay Goodman is a Professor of Pharmacology and Toxicology at Michigan State University (MSU) who has achieved international recognition for his leadership and discoveries in the adverse effects and safe use of chemicals.

Dr. Goodman received a bachelor of science degree from the Brooklyn College of Pharmacy and a PhD in Pharmacology from the University of Michigan before joining the faculty at MSU as an Assistant Professor of Pharmacology in 1971. Following service as an Associate Professor, he began his duties as Professor in 1982.

Dr. Goodman chaired the MSU Department of Pharmacology and Toxicology’s Graduate Committee for eighteen years, from 1979 to 1997. The Committee played a key role in the administration of recruiting, admission, course development/requirements, comprehensive examination and monitoring student progress. During Dr. Goodman’s tenure, MSU experienced remarkable growth and maturation of its graduate program in Pharmacology and Toxicology. Eighty students received PhD degrees during this time span, and they have gone on to highly successful careers in academia, industry and government. From 2001 to 2002 he served as Interim Chairperson in MSU’s Department of Pharmacology and Toxicology.

Dr. Goodman has been a leader in various professional organizations, including serving the Society of Toxicology as President in 1999-2000 and as a member of range of Society committees and task forces. Other leadership positions include serving as a member of the Board of Trustees of the Toxicology Forum; the NIH’s Board of Scientific Counselors; and the Advisory Committee to the Director of the US. Centers for Disease Control and Prevention. Dr. Goodman has served in advisory capacities with other governmental agencies, including the U.S. Food and Drug Administration. He was Chairperson of the Executive Committee, International Life Sciences Institute, Health and Environmental Sciences Institute, from 2002 to 2004 and currently is a member of the Board of Trustees and member of the Executive Committee.

He is the recipient of many awards and honors, including the International Society of Regulatory Toxicology and Pharmacology’s International Achievement Award; the Society of Toxicology’s Merit Award; the John Barnes Prize Lecture, awarded by the British Toxicology Society; and the George H. Scott Memorial Award, awarded by the Toxicology Forum. Other honors include delivering the Plenary Lecture at the Annual Meeting of the European Societies of Toxicology (EUROTOX) in 2009 and has delivered extensive lectures and presentations at leading Toxicology and Pharmacology conferences and symposiums in both the United States and internationally. He received the Distinguished Alumnus Award from the University of Michigan.

Dr. Goodman’s research is focused upon epigenetic mechanisms involved in the transmission of alternative states of gene activity following cell division. His research efforts are focused on epigenetic mechanisms involved in the maintenance and transmission (in the somatic sense as well as from one generation to the next) of alternative states of gene activity. Emphasis is placed on DNA methylation (presence of 5-methylcytosine (5MeC) in DNA as compared to cytosine), a key mechanism by which gene activity is regulated. The two hypotheses being tested are 1) that altered DNA methylation is an epigenetic, nongenotoxic mechanism underlying carcinogenesis and, possibly, other toxicities, and 2) there is an inverse relationship between the capacity to maintain the normal DNA methylation status and susceptibility to cancer and immunosuppression resulting from signaling through the Ah receptor. The unique aspect of this research program is that it combines the testing of hypotheses that are shedding light on basic mechanisms involved in toxicity while providing fundamental knowledge required to take a more rational approach towards carcinogen risk assessment, e.g., defining dose-response relationships and species -to-species extrapolation issues. When the U.S. Environmental Protection Agency issued its 2005 revised “Guidelines for Carcinogen Risk Assessment” a new section titled “Nonmutagenic and Other Effects” was included. This represents a marked step forward compared to the Agency’s previous Guidelines that focused exclusively on mutagenesis as the basis for carcinogenesis. Thus, a role for nonmutational events (e.g., altered DNA methylation, epigenetics) in carcinogenesis was recognized and acknowledged explicitly by stating, “perturbations of DNA methylation patterns may cause effects that contribute to carcinogenesis,” and a publication from Dr. Goodman’s laboratory is cited in this context.