Skip to main content
Home > Archives for 2018 Awards in Excellence 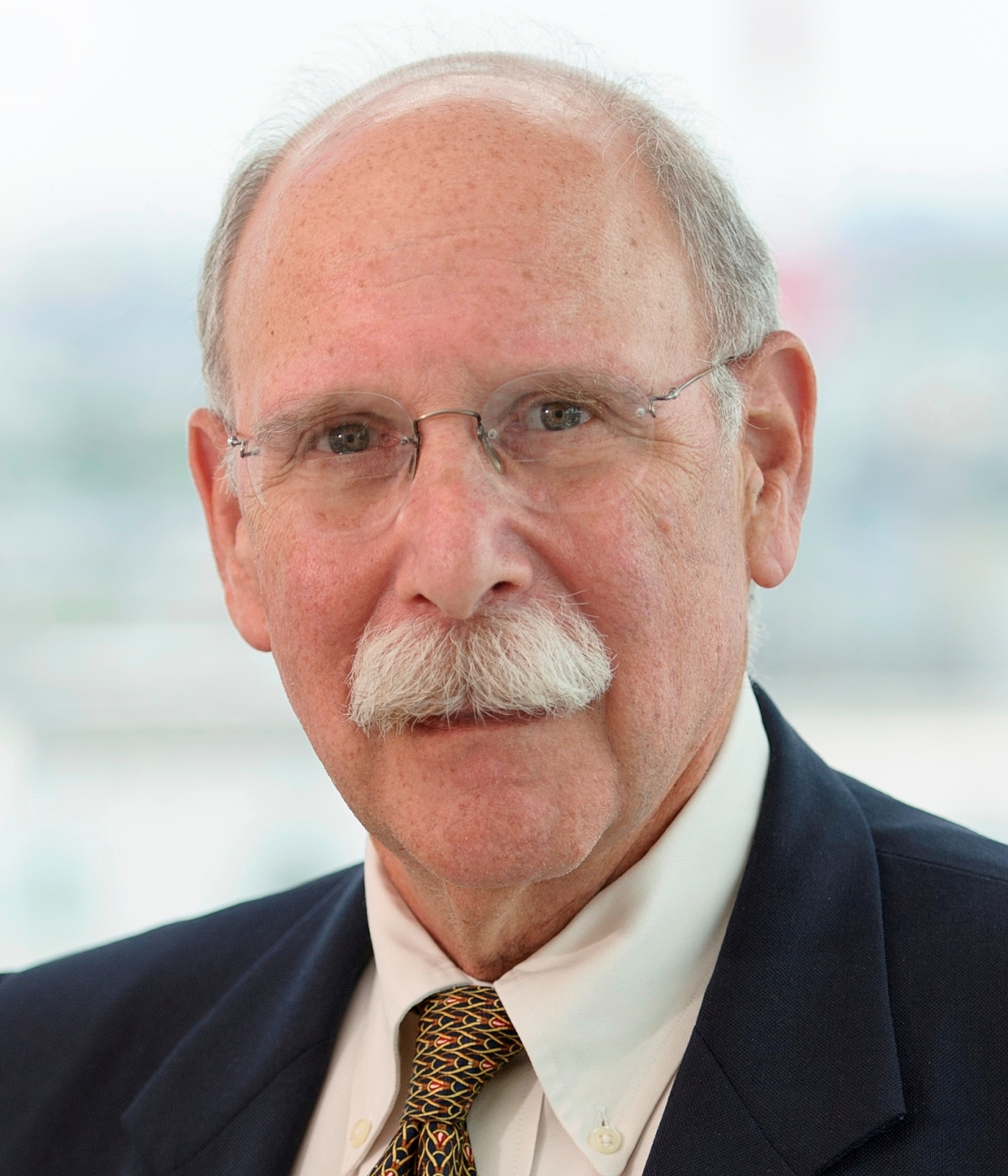