Skip to main content
Home > Archives for 2016 Awards in Excellence 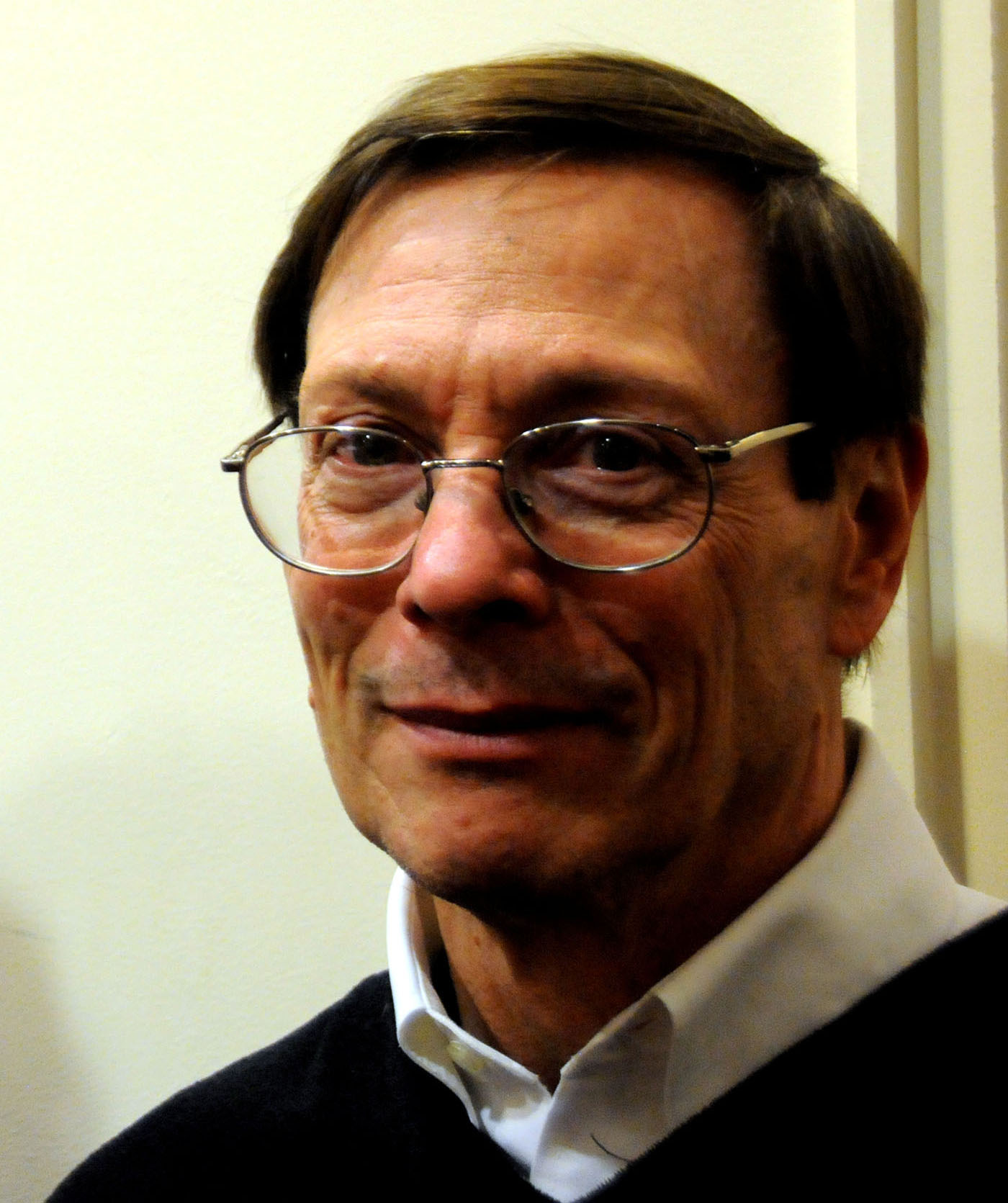 Dr. Greenblatt has been an active investigator in the area of molecular and clinical pharmacology going back to the late 1960s.  His PubMed listing includes more than 1000 publications; more than 760 of these represent original research reports.  His work has been supported by the National Institutes of Health for more than 35 years.

Dr. Greenblatt’s early research work had a focus on the pharmacokinetics, pharmacodynamics, and neuroreceptor properties of the benzodiazepine derivatives, including the influence of age, gender, and body habitus on drug disposition and response, and the molecular mechanisms and consequences of tolerance and withdrawal.  This work (with colleagues Richard I. Shader, Jerold S. Harmatz, Darrell R. Abernethy, and Lawrence G. Miller) had an important impact on clinical understanding of the properties of these drugs, their appropriate clinical use, and a realistic perspective on drawbacks and hazards.  In the 1990s, Dr. Greenblatt initiated one of the first research programs on in vitro drug metabolism and transport, along with colleagues Lisa L. von Moltke and Michael H. Court.  The group has made numerous contributions to understanding of the enzymatic and genetic determinants of metabolic activity of Cytochrome P450 (CYP) and glucuronosyl transferase (UGT) enzymes, including the application if in vitro models to identify and predict clinical drug-drug interactions.  Specific targets of the research have included the azole antifungal agents, the class of antiretroviral agents, and the serotonin-reuptake-inhibitor antidepressants.  In retrospect, many of the group’s previous studies on the clinical pharmacokinetics of benzodiazepine derivatives – such as triazolam and midazolam – fortuitously served as population-based studies of metabolic phenotypic activity of Cytochrome P450-3A.  In the last decade, Dr. Greenblatt and colleagues have addressed the problem of drug interactions involving nutrients and natural products (such as grapefruit juice), again focusing on a critical evaluation of the value of in vitro models in the prediction of such interactions.  Work is also ongoing on the pharmacokinetic properties of the benzodiazepine ligand zolpidem, widely used throughout the world as a sleep-inducing medication.  The focus is on the public health problem of adverse reactions to zolpidem, and whether women in general are at increased risk.

Dr. Greenblatt is Board Certified by the American Board of Clinical Pharmacology (1991), and is one of the charter members of that board.  He has been a member of the American Society for Clinical Pharmacology and Therapeutics since the 1970s, and received the Rawls-Palmer Award from that organization in 1980. Likewise a member of the American College of Clinical Pharmacology (ACCP) since the 1970s, he was President of ACCP from 1996 to 1998, and received from that organization the McKeen-Cattell Award in 1985, the Distinguished Service Award in 2001, and the Distinguished Investigator Award in 2002.  He was the recipient of the 2005 Research Achievement Award in Clinical Sciences from the American Association of Pharmaceutical Sciences.  Dr. Greenblatt received an Outstanding Speaker Award from the American Association for Clinical Chemistry in 2013.  In 2015, he received the Distinguished Faculty Award from Tufts University School of Medicine.  Over the years, Dr. Greenblatt has served on many NIH study sections and advisory groups.

Dr. Greenblatt is active as a teacher and mentor at a local level.  He directs a number of required and elective didactic courses for medical, graduate (Ph. D.), and masters students, and teaches subjects such as pharmacokinetics, drug metabolism, pharmacogenomics, alternative medicines, and psychopharmacology.  He has served as postdoctoral training supervisor or dissertation supervisor for more than 30 trainees, most of whom have gone on to positions as university-based investigators or scientists in industry.